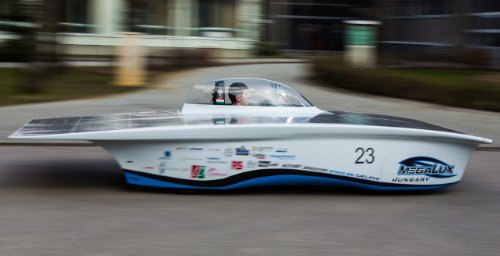 As a proud event partner, the company is providing a combination of tracking units which will record and monitor the progress of competing teams, indicating the distances driven and top speeds achieved by all participants throughout the eight-day event.

Thanks to Ctrack, all competitors’ positions will be displayed on maps in real-time using GPS, for better insight into what is happening in the Solar Challenge.

Besides the more traditional tracking units installed in support vehicles, Ctrack will also use rechargeable tracking units that do not draw power from competing cars.

This product is testament to Ctrack’s experience with using cutting-edge technology to its limits.

Emergency services vehicles will further be equipped with Ctrack tracking units, which will be used to notify emergency personnel should a solar vehicle be involved in any kind of incident. The tracking units will make reaching the exact location of such an incident far quicker than would otherwise be the case.

This service provides comfort to both competitors and organisers, who must comply with certain risk and safety requirements set by international racing standards for solar car racing.

Thanks to Ctrack, the position of the sun-powered cars will be viewable daily on the Solar Challenge website, and through laptops and mobile devices through integration of Ctrack’s online software and mobile app. 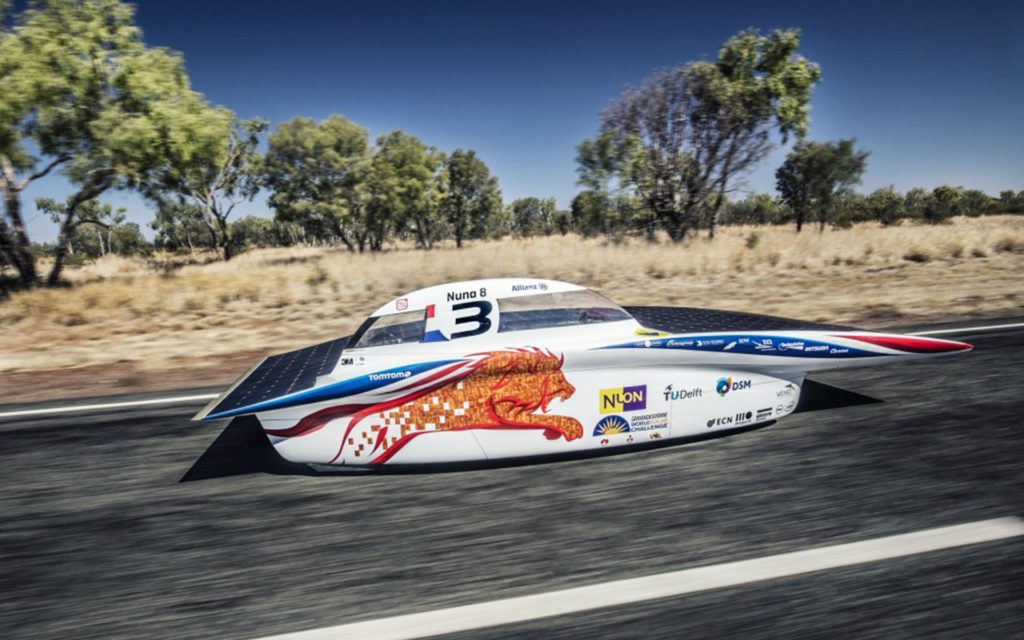 Ctrack recently displayed a solar-powered car on its stand during the 2018 Festival of Motoring, which highlighted the company’s technical expertise and support for solar car racing in South Africa. The Sasol Solar Challenge will now put this know-how to the ultimate test.

Celebrating its 10th anniversary this year, the biennial Sasol Solar Challenge includes teams from South Africa, the Netherlands, Switzerland, Hong Kong and Japan compete to complete the most kilometres on public roads throughout the country.

Participating teams will leave Pretoria on 22 September to embark on an epic solar-powered journey to Stellenbosch, stopping in towns along the way to rest and recharge. Those with cars that can make the gruelling journey will cross the finish line on 29 September.

This year’s participants include some of the world’s top solar car teams, including current Solar Car World Champions from Delft University in the Netherlands and former world champions, Tokai University from Japan.

Organisers say interest in solar car challenges is gaining speed. Top teams are attracted to the challenge of competing in varying road and weather conditions, across an altitude that varies by nearly 2 000 meters.

The teams are expected to travel distances between 2 500km and 5 000km, with the 2018 event traversing some of the world’s most beautiful and diverse landscapes, from savannah and mountains to coastal forest.

The Sasol Solar Challenge concludes in Stellenbosch on the 30th of September.